Nathalia Hospital engaged Watters Electrical in 2017 to design and install an 80KW Solar system on the roof of the hospital. Watters successfully completed the project, however in 2019 the hospital decided it was time to get more solar to further offset their electricity bill.
The hospital once again engaged Watters Electrical, this time with something different in mind. The hospital wanted more solar but the roof space had reached its capacity and they also needed a shade structure for the community car park.

Upon request from the hospital, Watters designed and installed a 90KW solar system that would also act as shade structure for the community car park. The solar team at Watters then engaged Butko Engineering to help with the structural design of the system.
Watters then engaged the Moira Shire Council for a permit to build the solar structure and after receiving approval, Watters then began drilling core holes at the hospital to install the footings for the structure.

Once that was done, Watters proposed the hospital install lights underneath the structure so staff members could see when walking to their cars at night.
The hospital liked this idea and decided to proceed, so Watters then fitted LED lights battens under each structure and after the completion of the project, Watters registered the system as a large scale power station as the hospital now had a total system size of 170KW (80KW Roof mounted + 90KW Car park Structure).

Business Services Manager Tony Brown from Nathalia Hospital has said “the community were very impressed with the solar structure and how professional the team at Watters were. The process was easy and Watters were very knowledgeable and accommodating throughout it all” 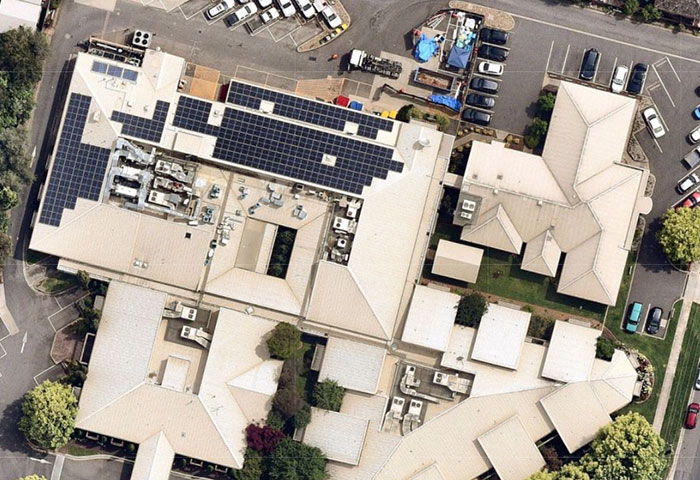 Construction of the new Mooroopna KFC building, our third store in the area in as many years. With a condensed… 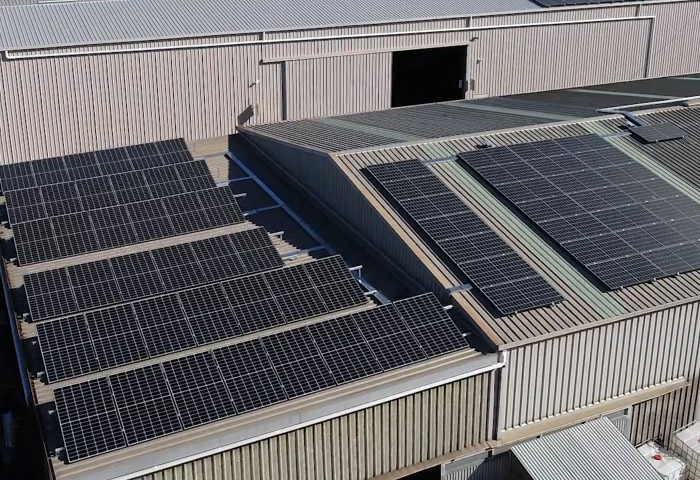 Furphy's Foundry and Watters Electrical teamed up to achieve an energy efficiency program to suit their business, which gained them…

How Much Will Your Solar Power Cost?

The Solar Experts at Watters Electrical have been helping Victoria and New South Wales customers to save thousands on their energy bills with affordable and tailored solar systems.